While this typewriter looks like it is an ordinary Brother compact portable, it is a model that is rare to find in Seattle--a Kmart portable. (Strangely, they are easier to find in Australia). I had spent four years looking for one of these at Goodwill, but never did. (But then again, there were only two Kmart stores in Seattle...and we had Sears and Penney's stores throughout the city) 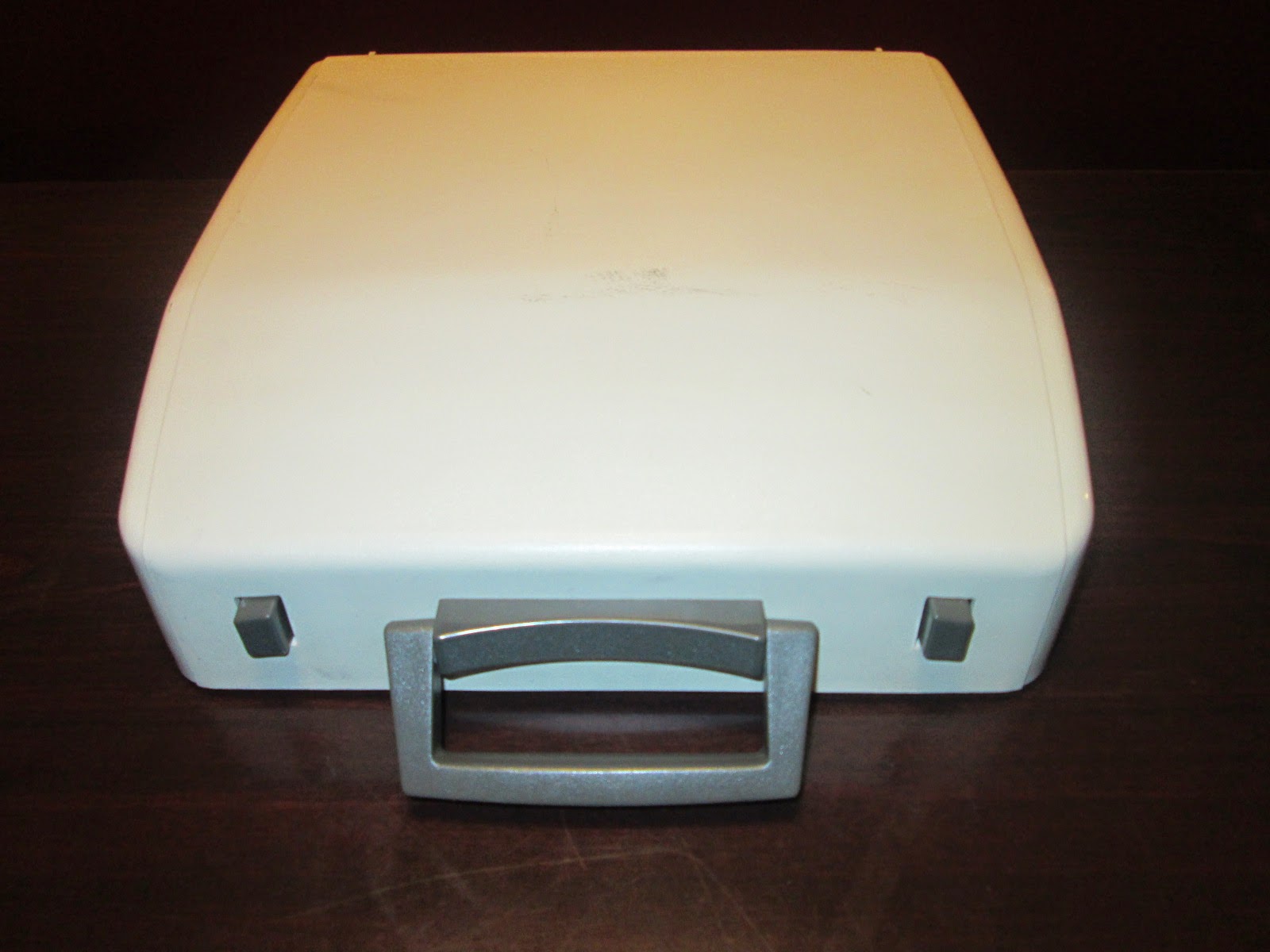 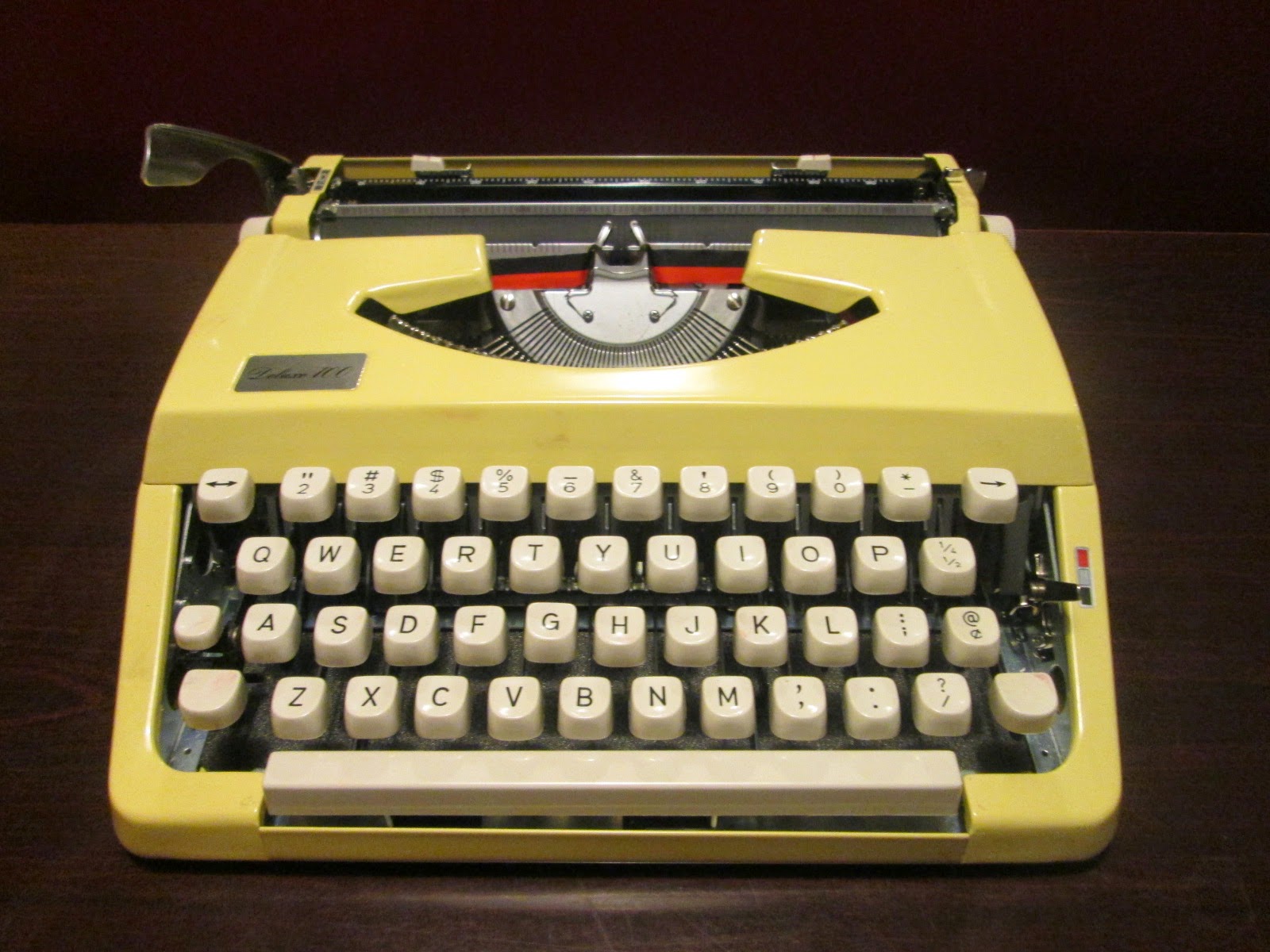 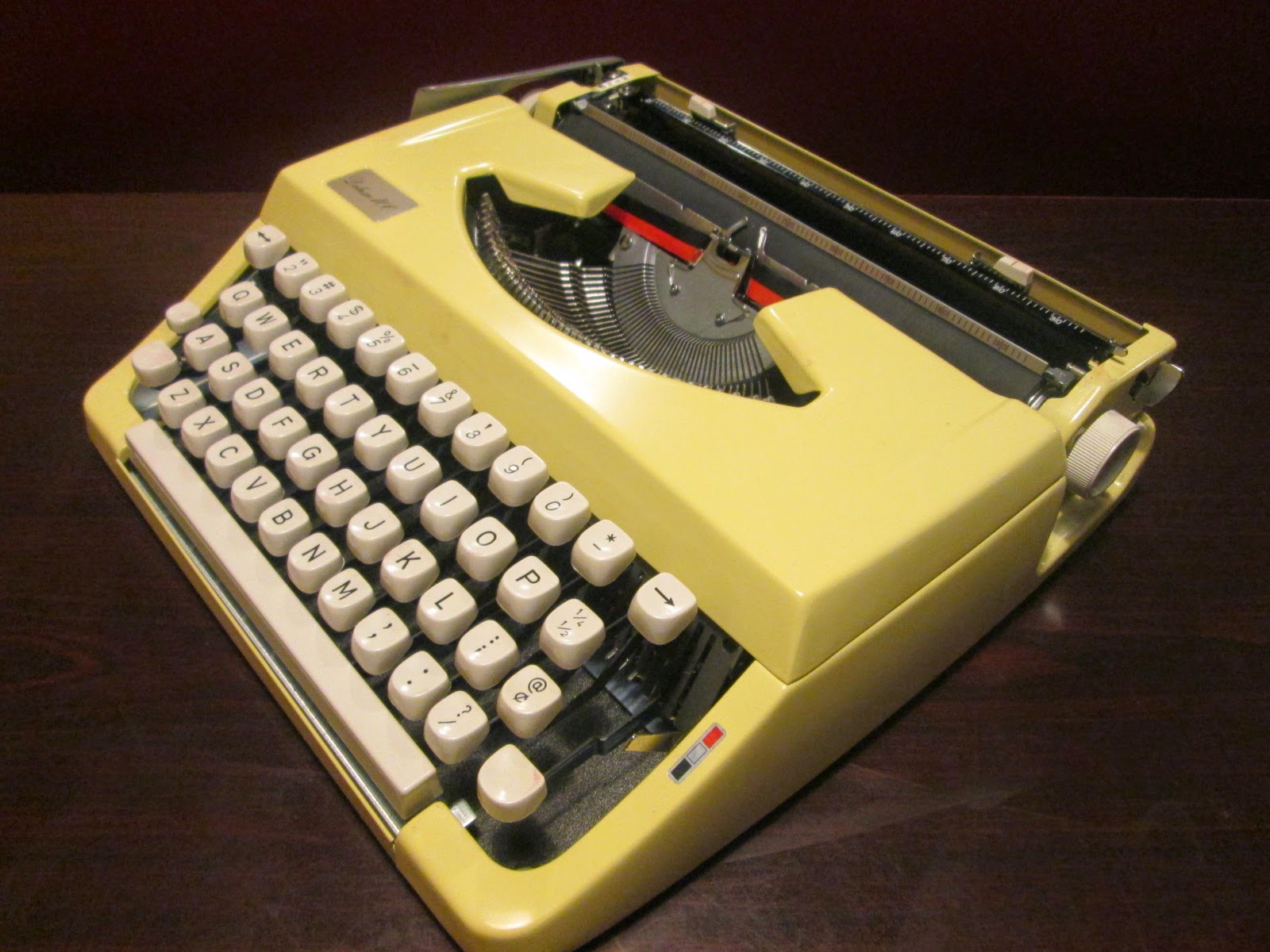 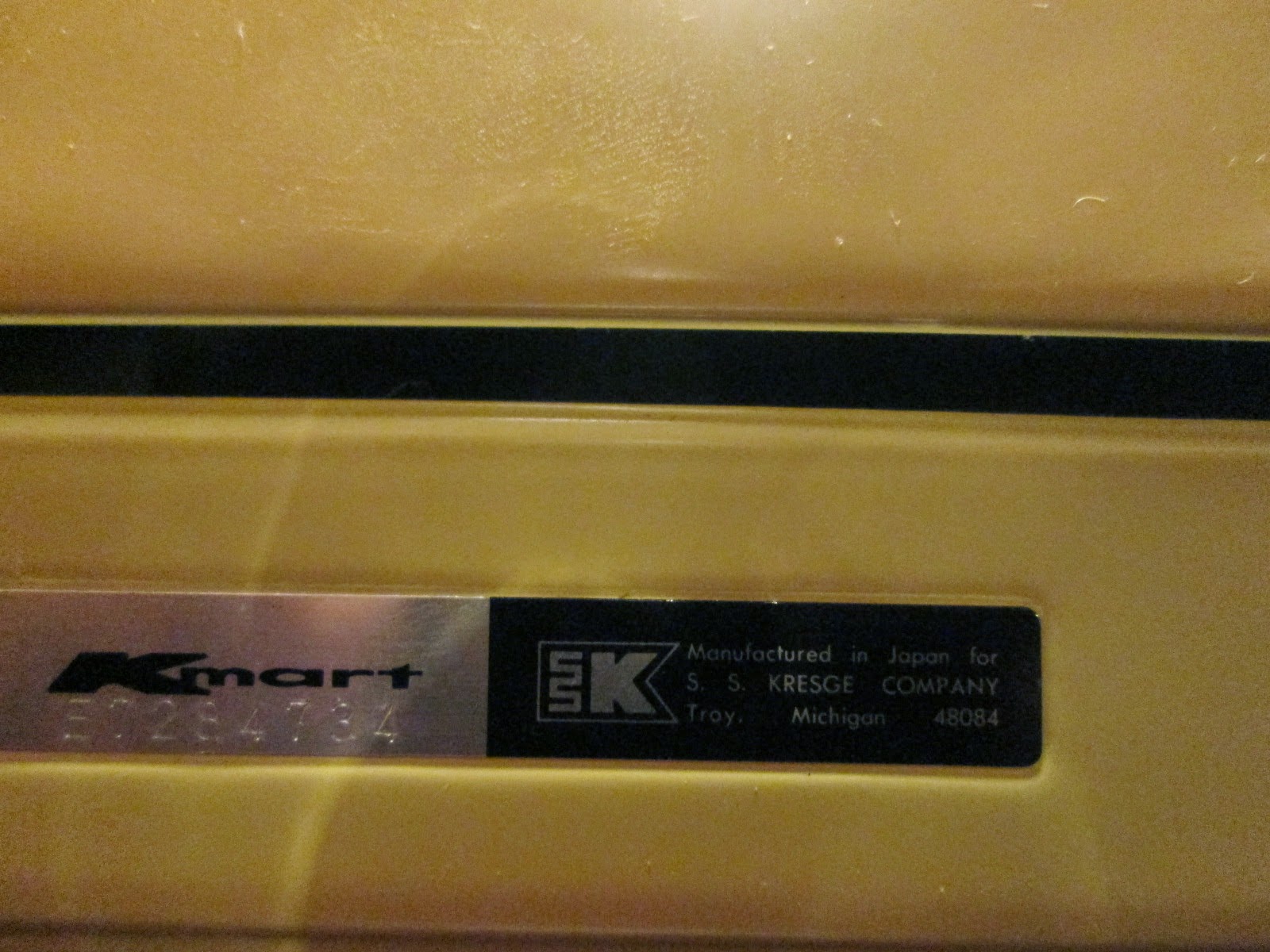 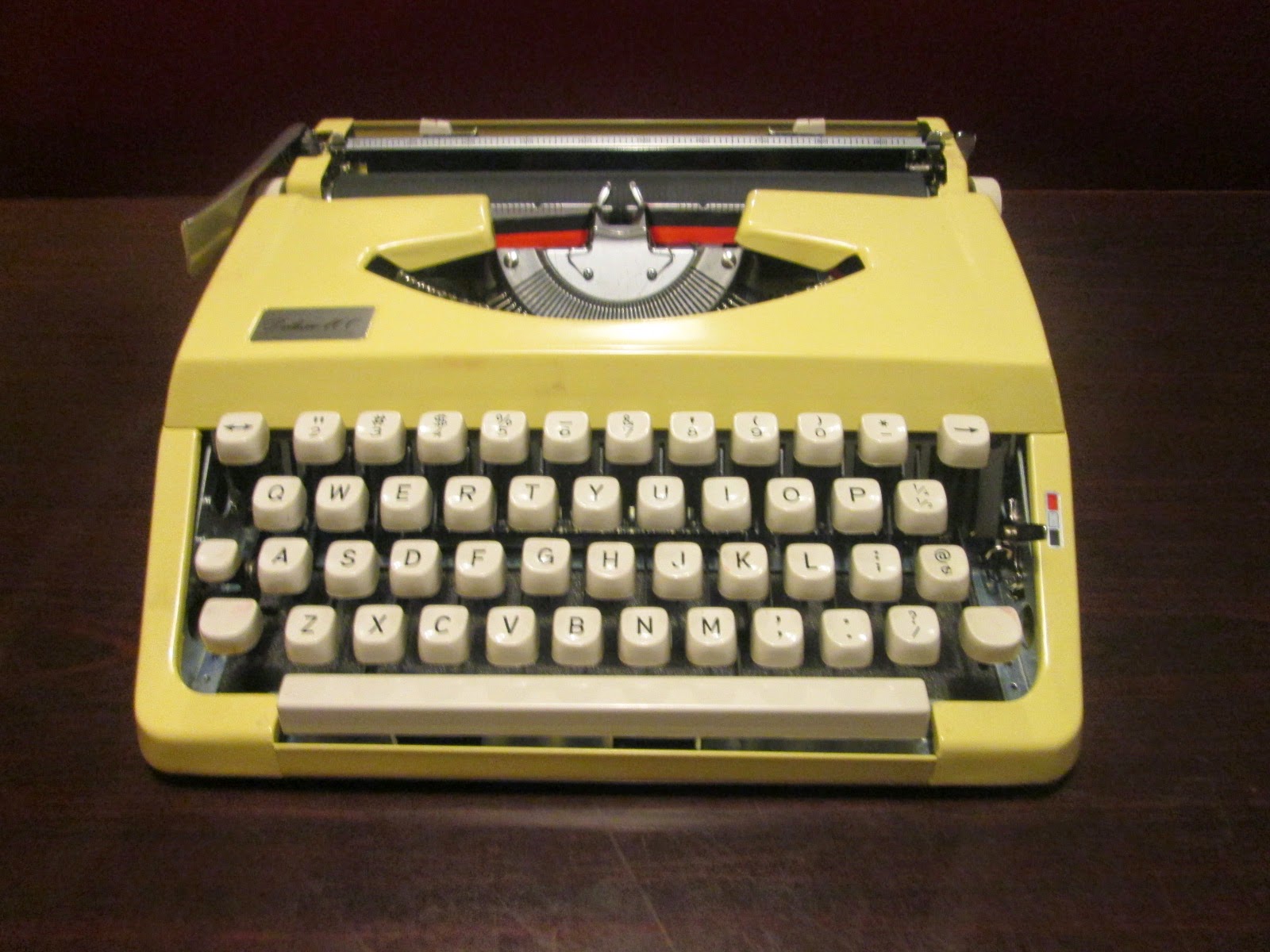 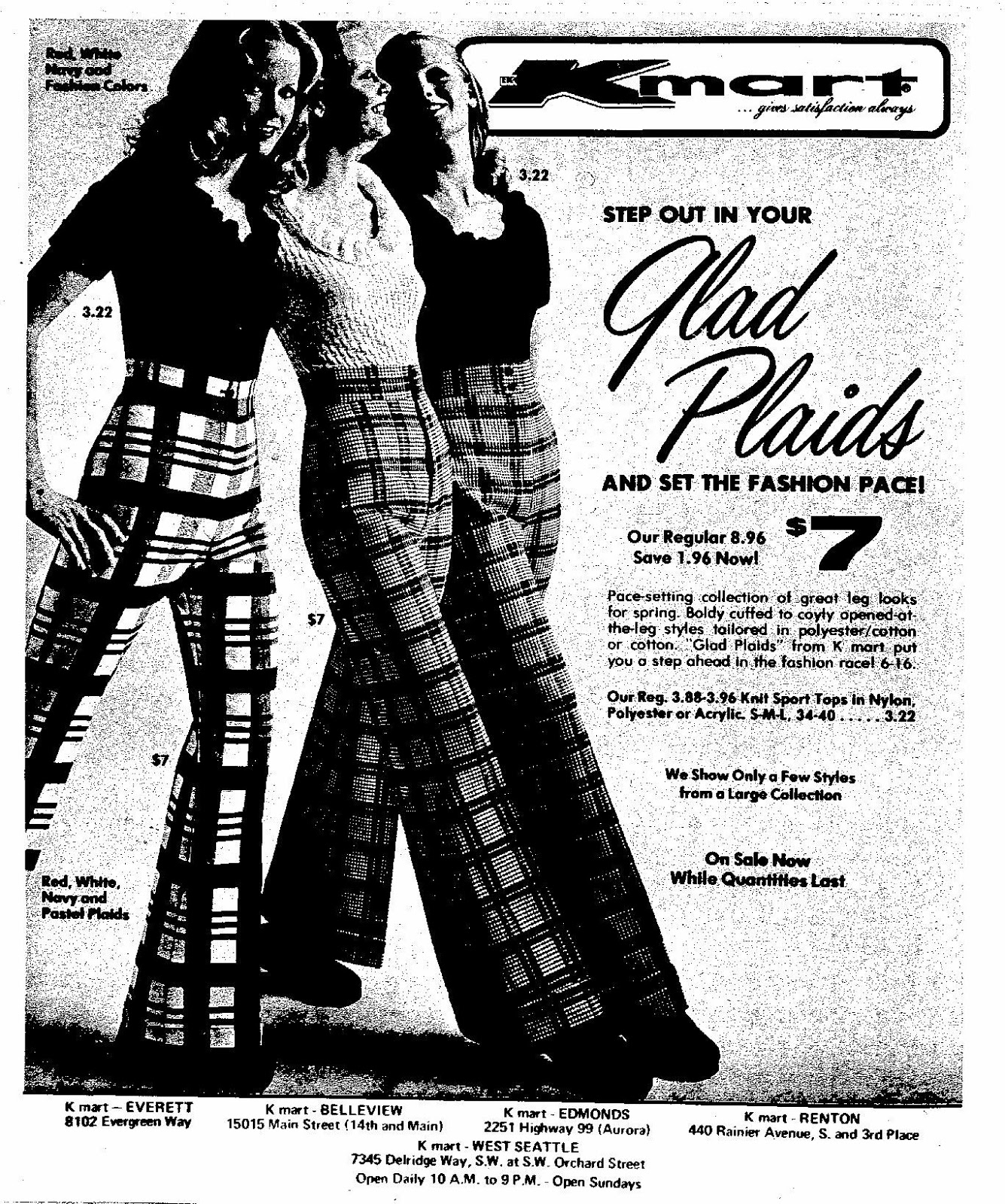 (Yes, this is definitely a 1970s ad, based on the plaid bell-bottoms. Also, notice that BELLEVUE is misspelled as "Belleview" [sic]. I have always wondered what Bellevue was thinking when they chose their name--see http://en.wikipedia.org/wiki/Bellevue_Hospital_Center -- America's oldest hospital, founded in 1736--what a strange name for a city, yet there are 53 cities and communities named "Bellevue" in the world. Although I do find it funny that Bellevue, WA is called Bellevue, there are many worse names--for instance, Issaquah was originally named "Squak")
Posted by Nick Bodemer at 8:07:00 AM 2 comments: 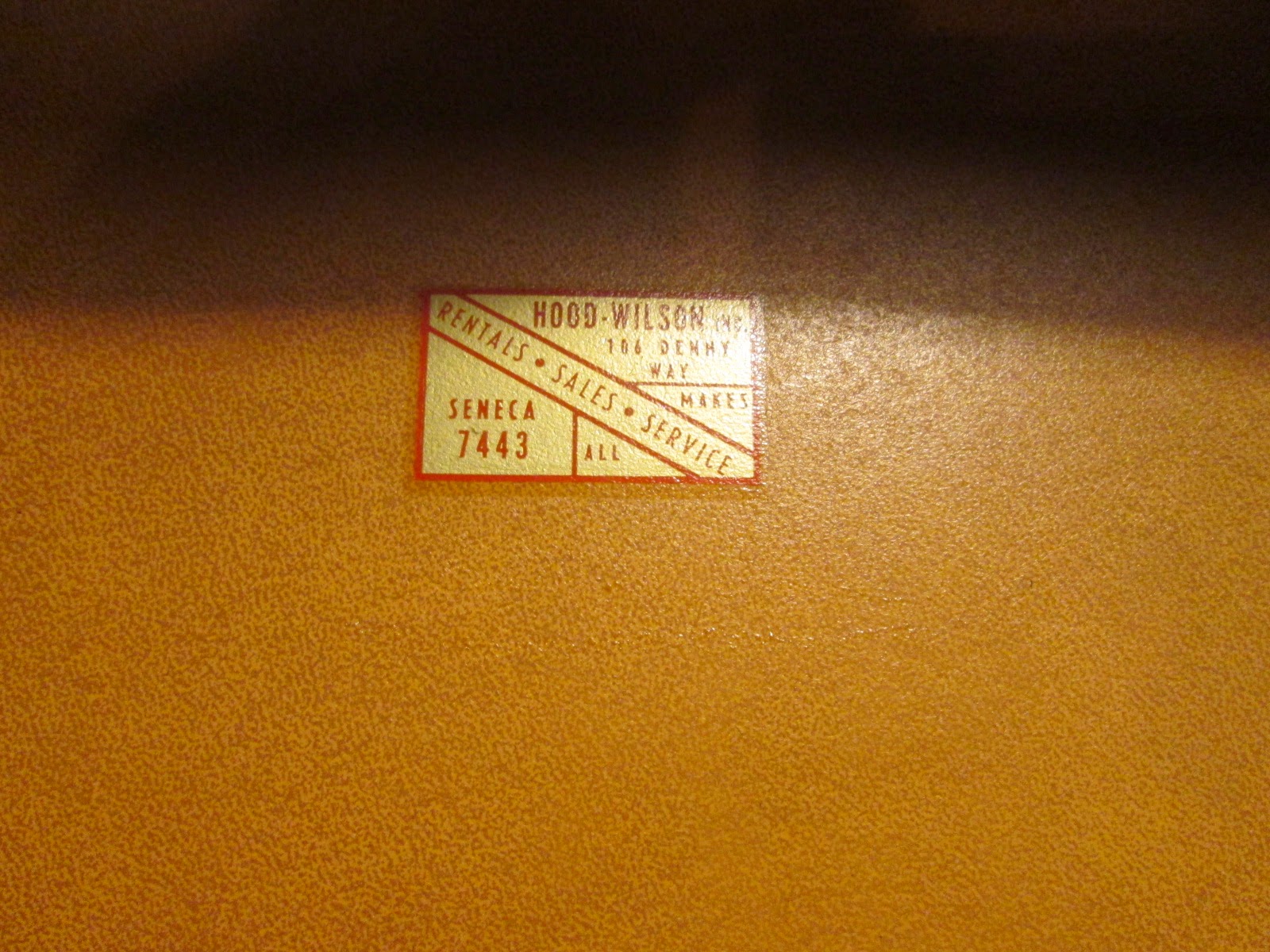 The dealer sticker inside the case indicates that this typewriter was sold in Seattle by Hood Wilson, located at 106 Denny Way. Notice the fact that the phone number on the sticker is only six digits long. On March 16, 1958, these had been replaced with seven digit numbers. At this time, SEneca was replaced by MAin-4. 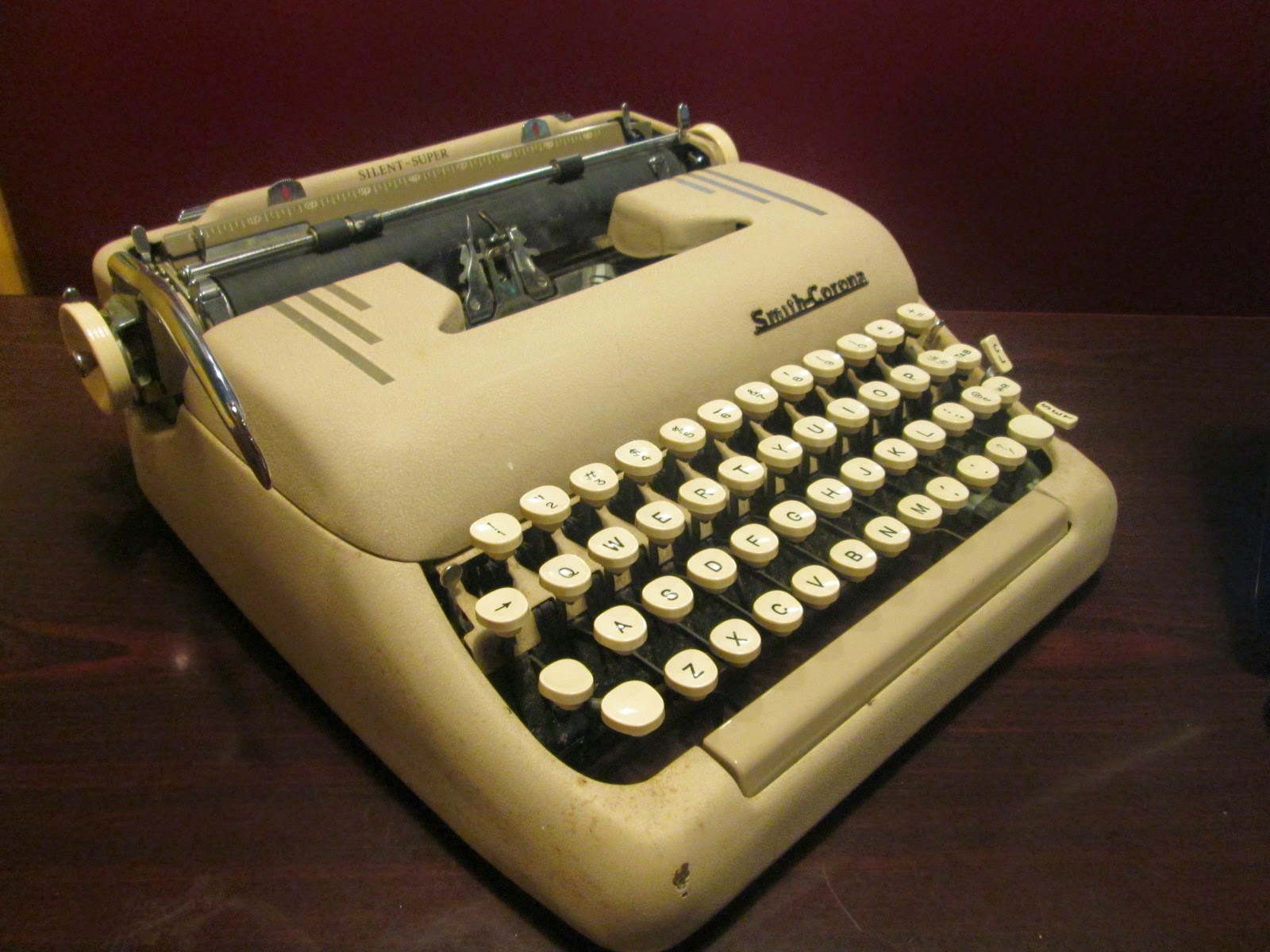 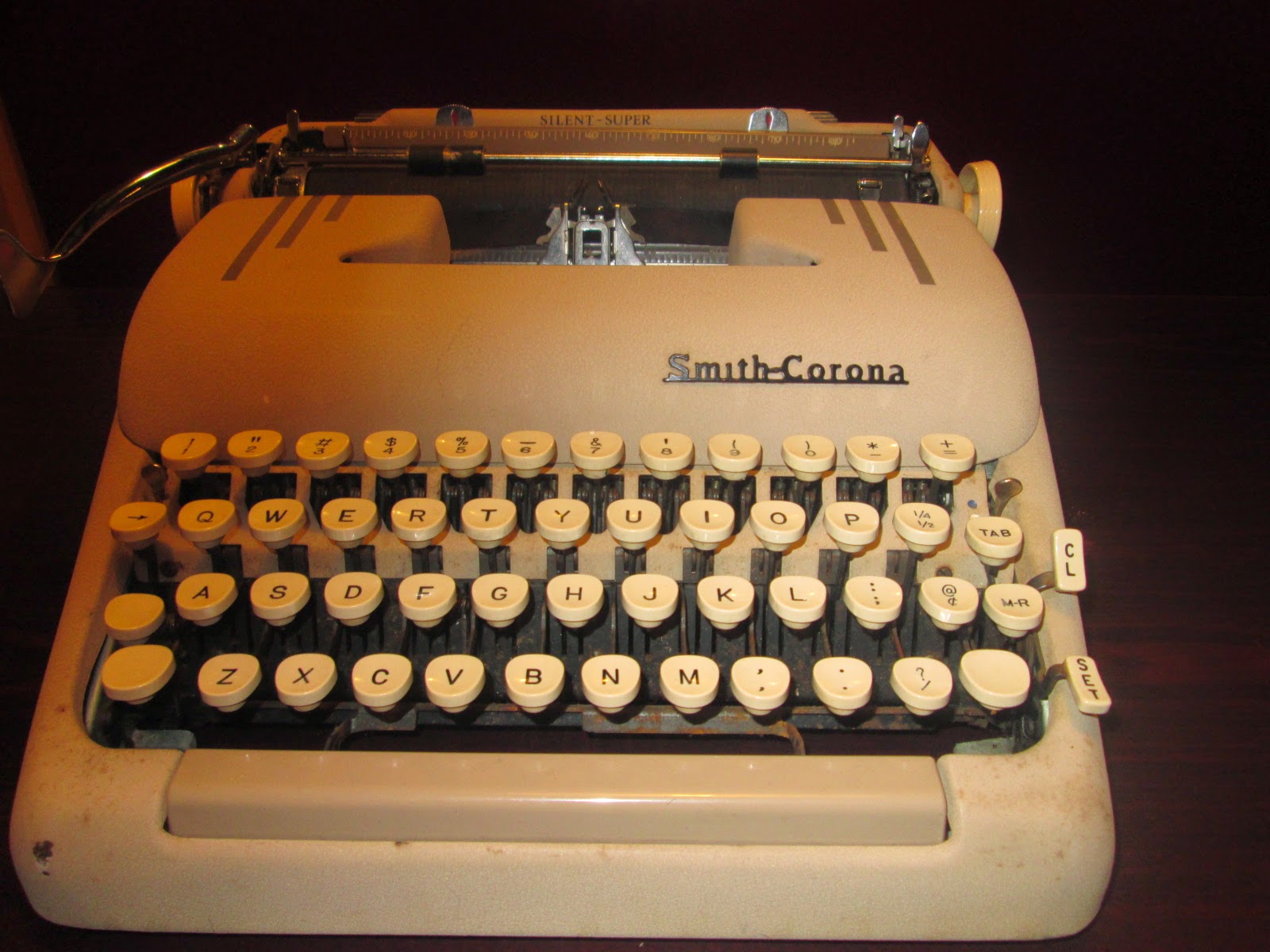 The ad above appeared in The Seattle Times on September 29, 1957.
Hood Wilson was  large typewriter dealer in Seattle. In the early 1960s, they opened a second location in Lynnwood. From 1955 until 1957, they called themselves the "Typewriter Trading Post." By 1958, it had become the "Typewriter Super Market." They changed their name to Century Typewriter Sales around 1962. (Probably because of Century 21, the World's Fair--Hood Wilson's former building is in the shadow of the Pacific Science Center)

Here is the cover of the March, 1958 Seattle Telephone Directory: 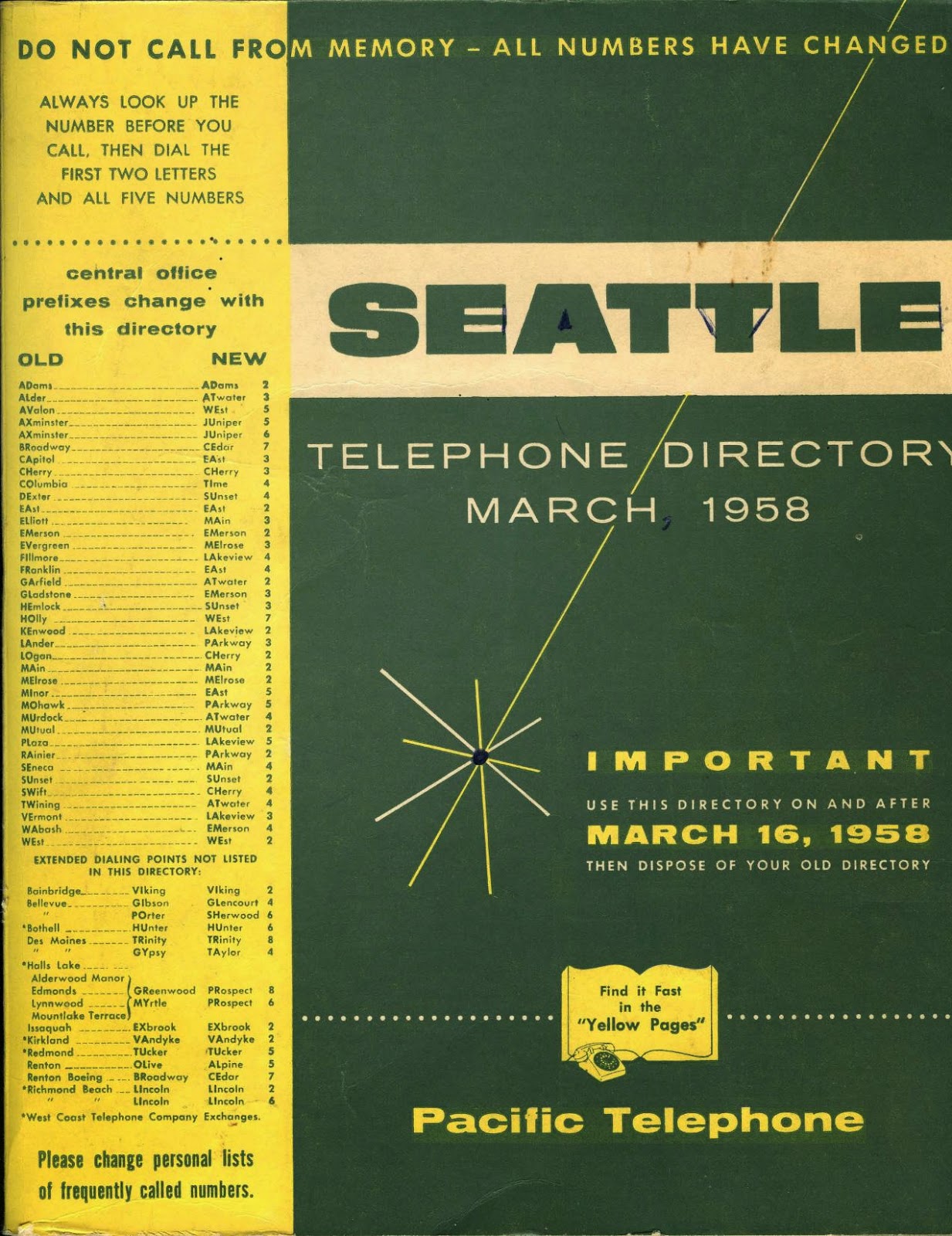 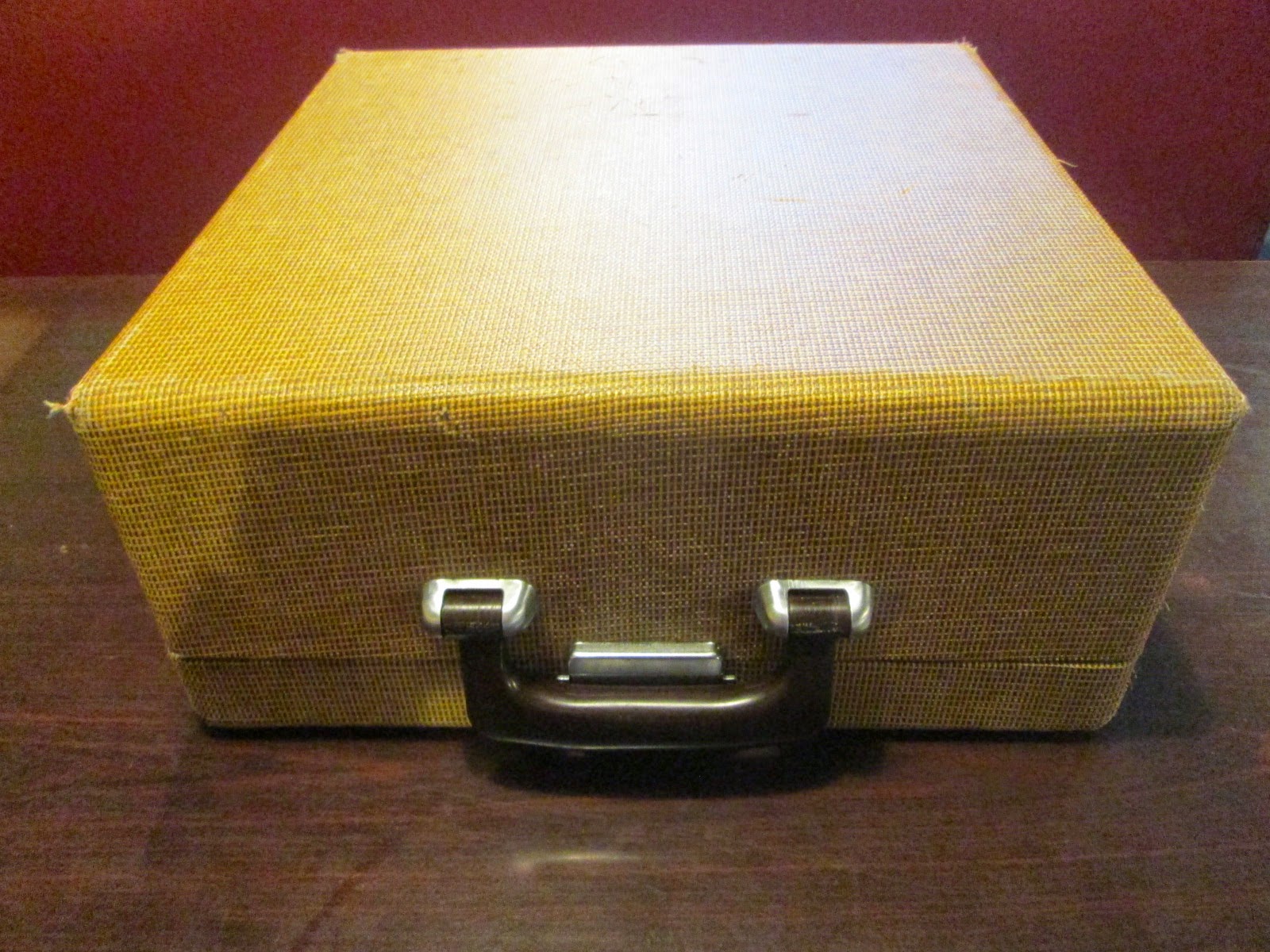 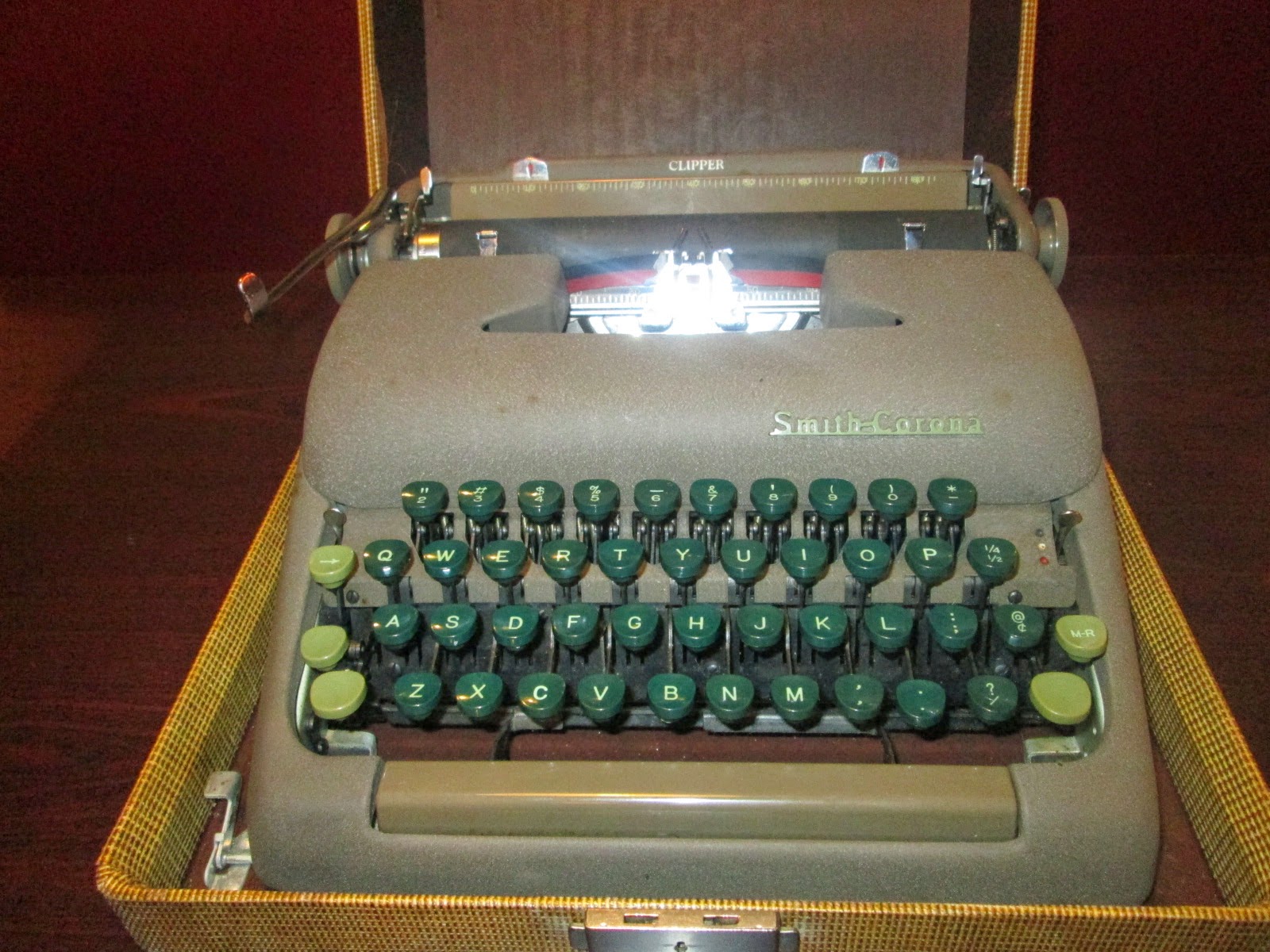 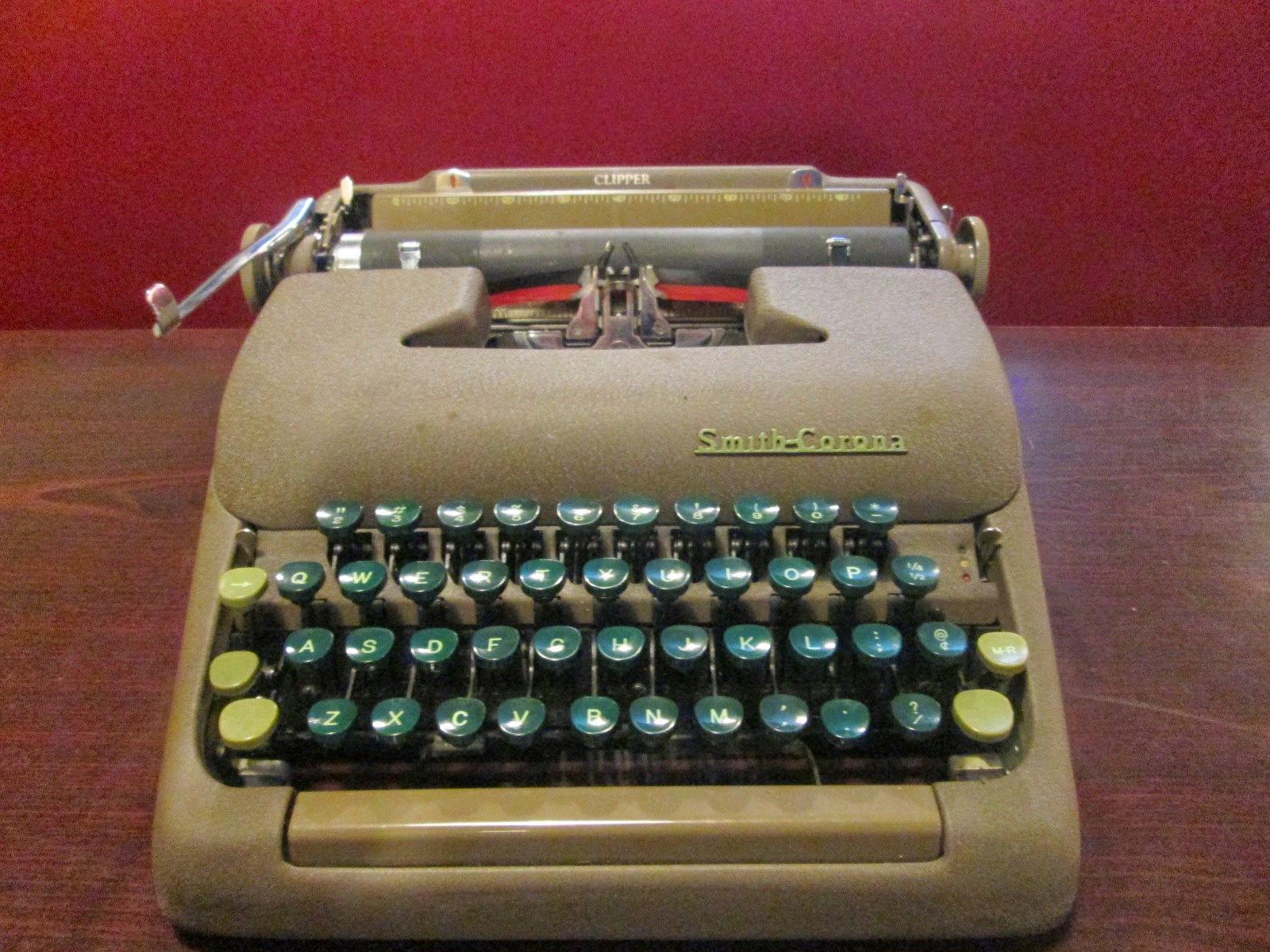