I bought this typewriter today--it is exactly like my first Royal Quiet Deluxe, but in much better condition. It includes its original manual, blank warranty card and this receipt: 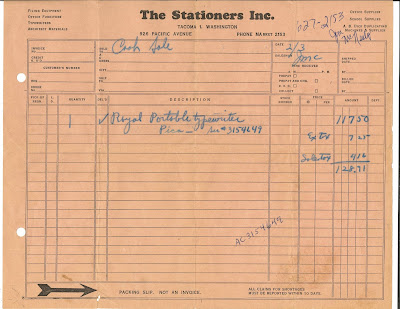 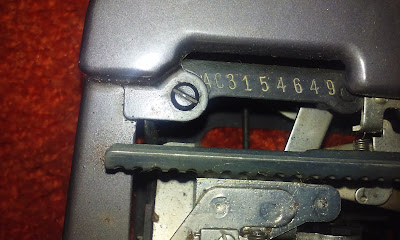 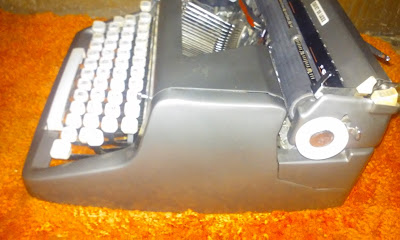 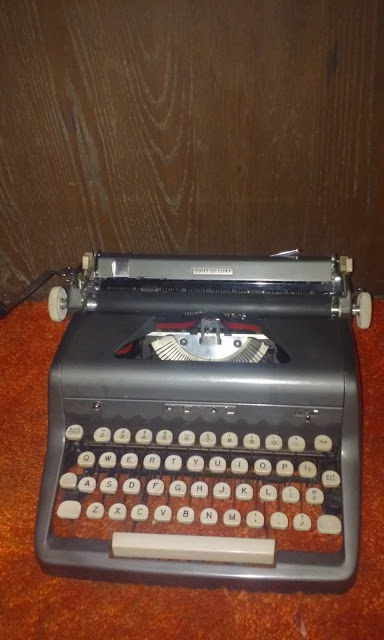 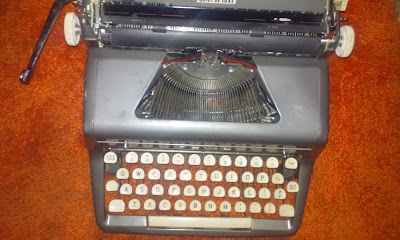 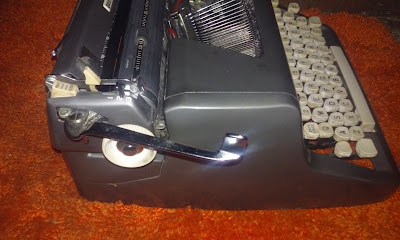 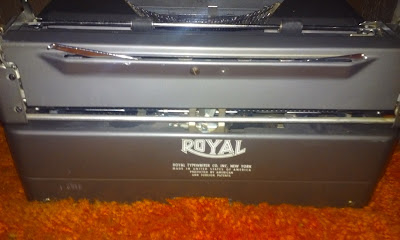 I realized that only about 25% of my blog posts are about Royal typewriters. As a result, I decided that my blog needed a new name. I kicked around several themes, most notably the period between 1950 and 1970 (the range for most of my portables), the fact that I am frequently a plaid-flannel-clad resident of the Pacific Northwest (where lumber is a major industry, not to mention paper products, and other wonderful tree products), and that this blog is about typewriters. The logo is based on that of Seafirst Bank:

The logo was designed in 1966 and lasted until January 1, 2000, when all Seafirst locations became Bank of America branches. (Seafirst was short for Seattle-First National Bank, which was the major bank in Washington prior to Washington Mutual).

Reflecting the new name, I modified the Seafirst logo, making it more rough-hewn, and replacing the 1 with a drawing of a lumberjack's axe. The font I used is identical to Seafirst's logo, and is based on Eurostile.
Posted by Nick Bodemer at 6:34:00 PM 3 comments:

When I bought this typewriter, it was in rough shape. The white parts (75% of the outer metal shell) had large amounts of paint loss and discoloration. The brown parts, thankfully, were intact. I bought a parts Aristocrat and moved its blue body panels to the Royaluxe. However, because the back panel was still in good shape, there is one white panel left on the machine. 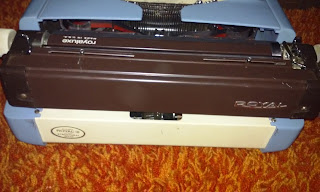 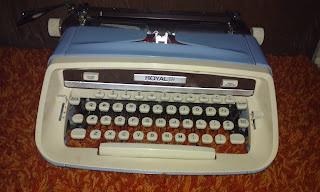 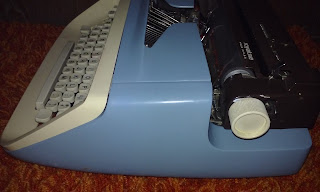 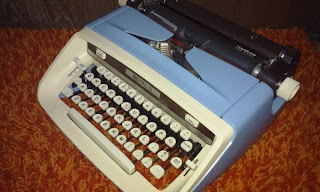