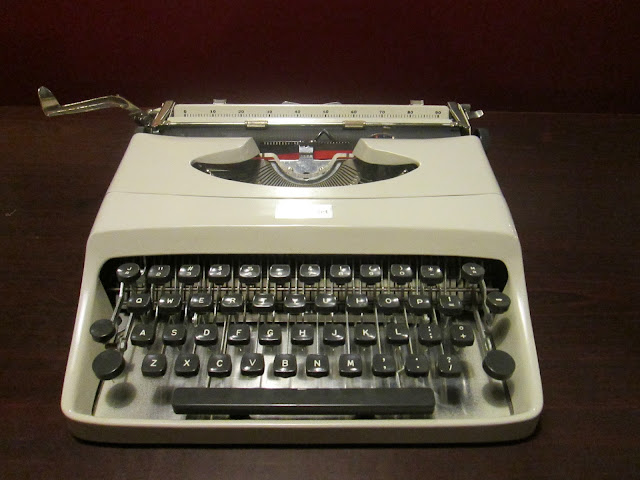 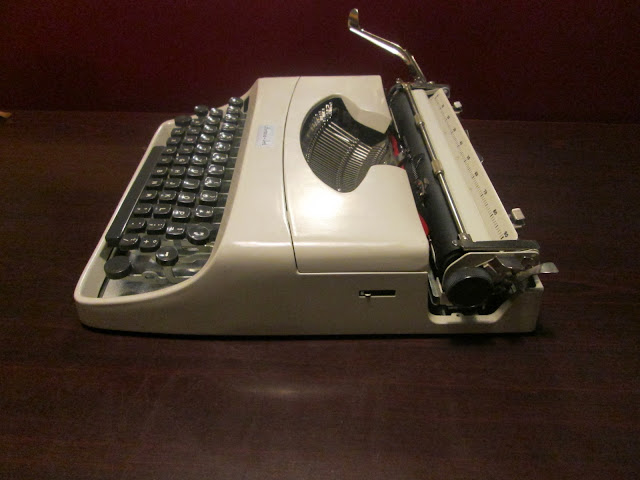 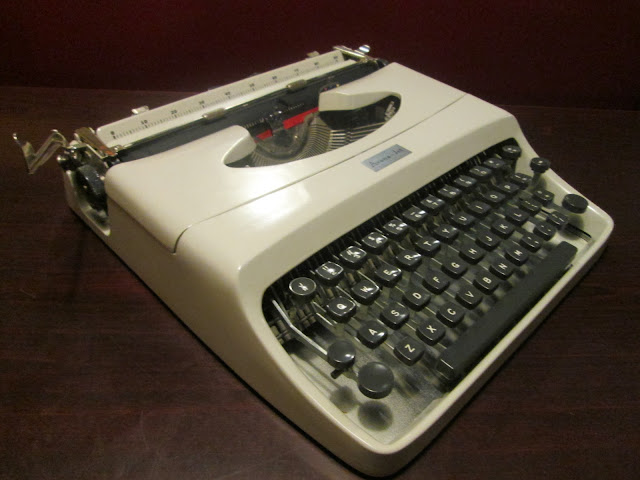 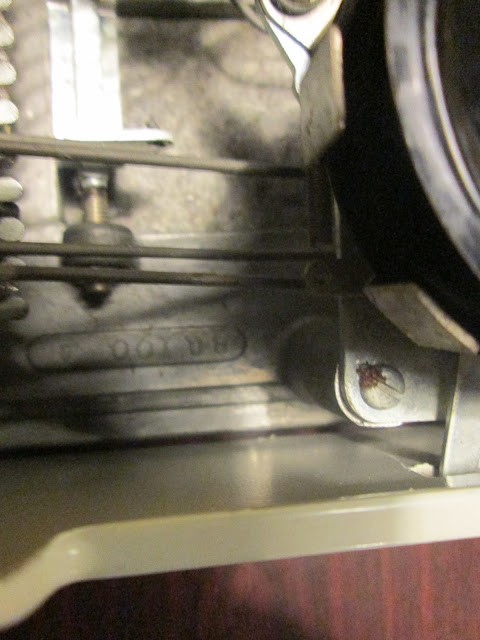 The serial number 8Q100 is on the frame by the right-hand ribbon spool. I think that this was the 100th Avona Jet portable made. 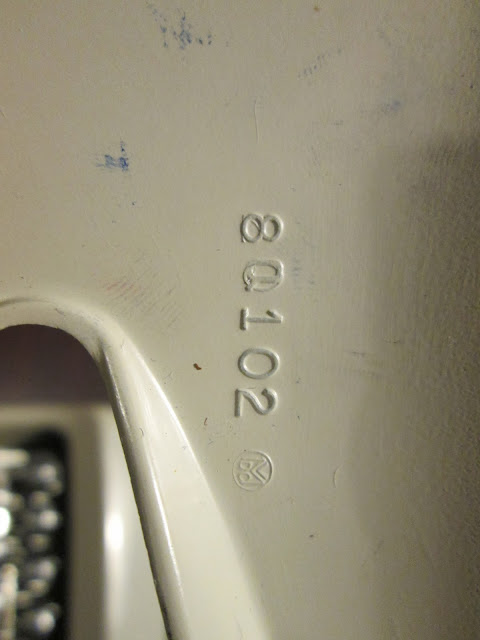 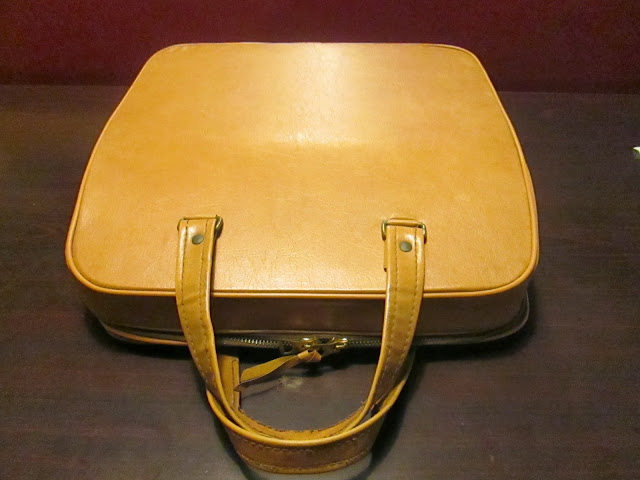 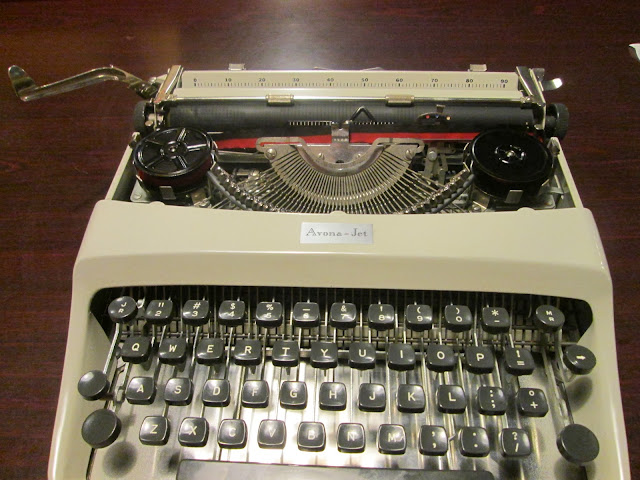 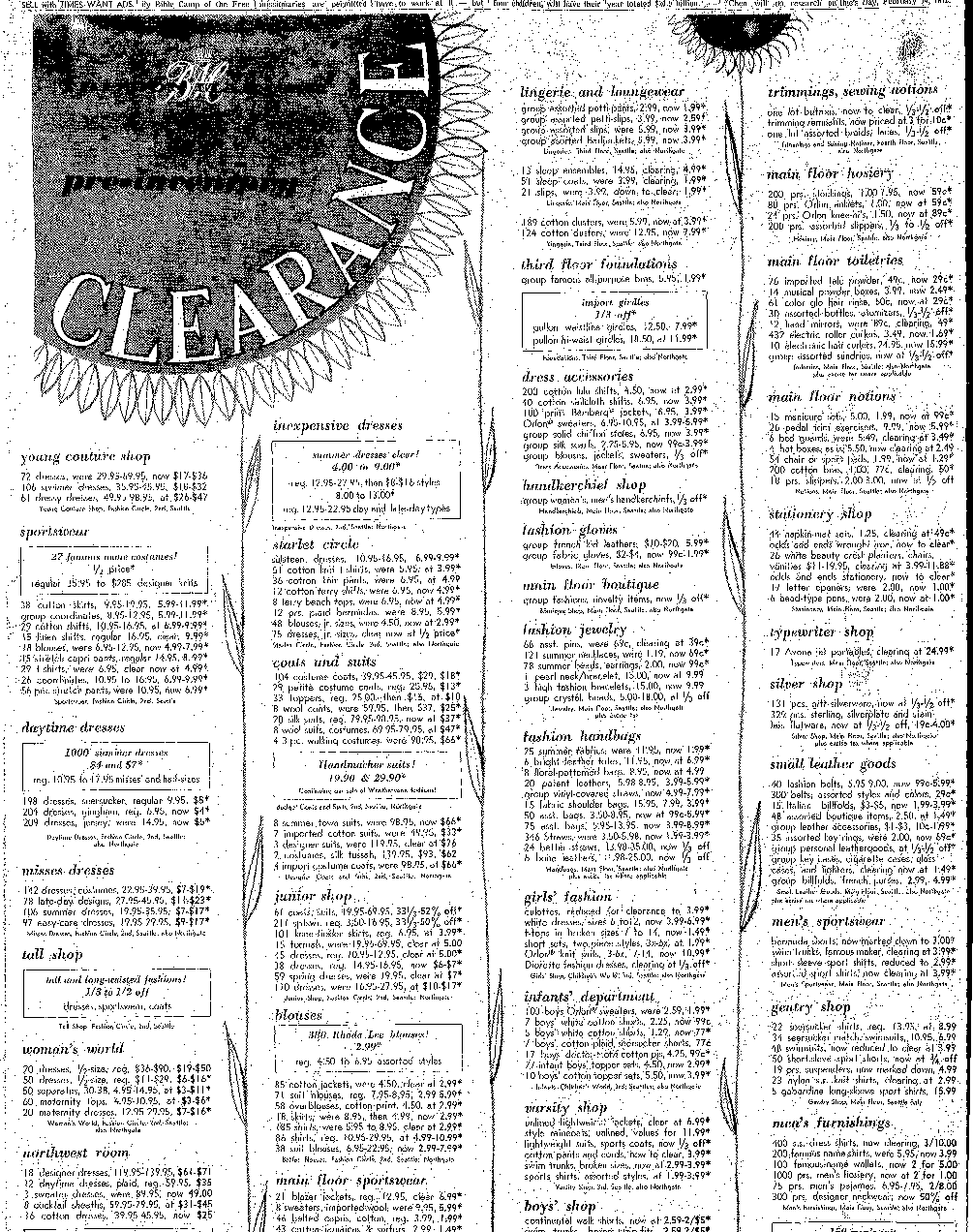 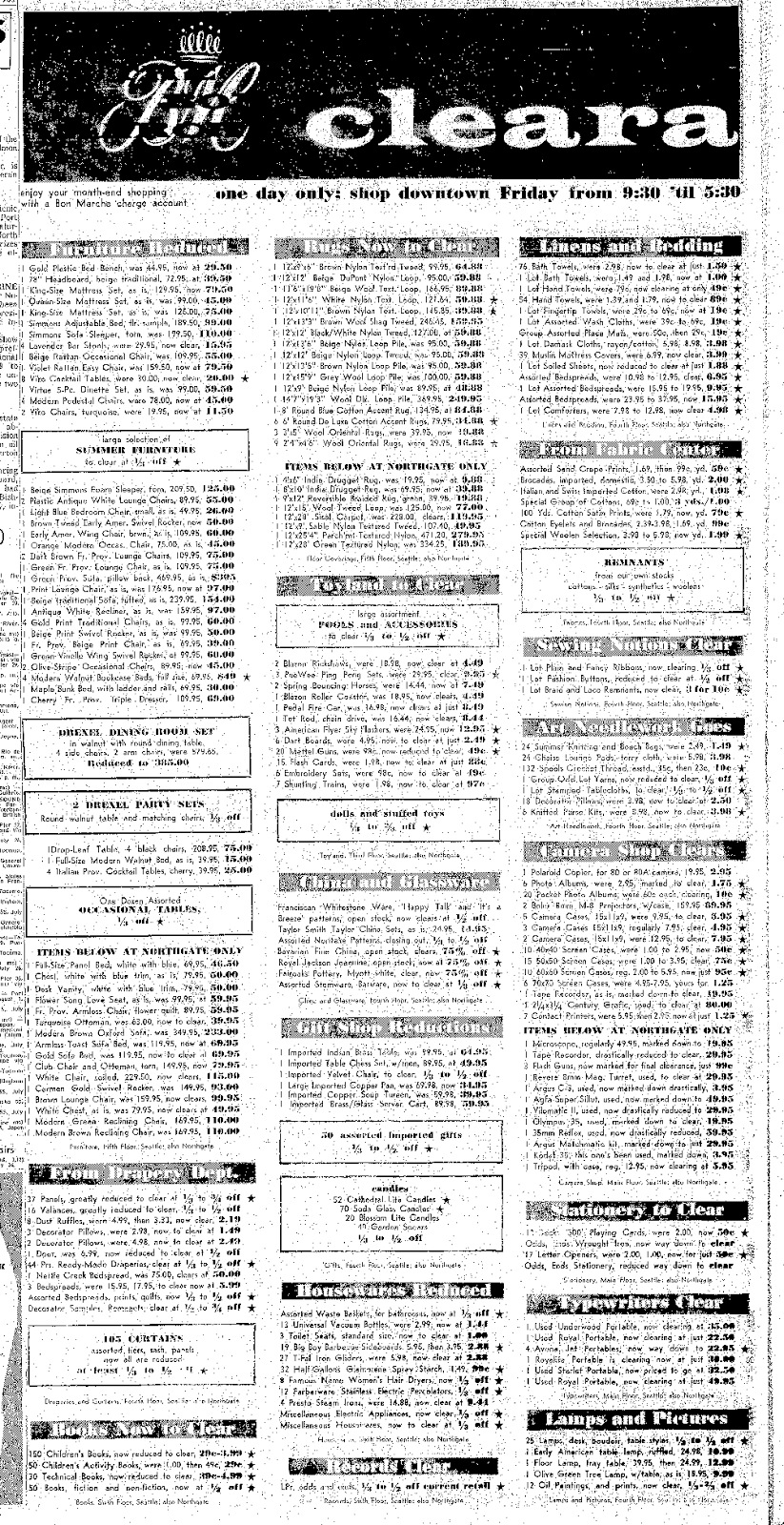 I think that buyers were wary of an unknown brand, especially since a Royal Royalite sold for $15 more than the Avona. While it was offered with a warranty, only Allied Stores (such as The Bon Marche) would be able to repair it, because it was made for them. Also, The Bon Marche may not have charged enough for it, making it look cheaper.
Below is an ad for The Bon Marche's expansion in 1954: 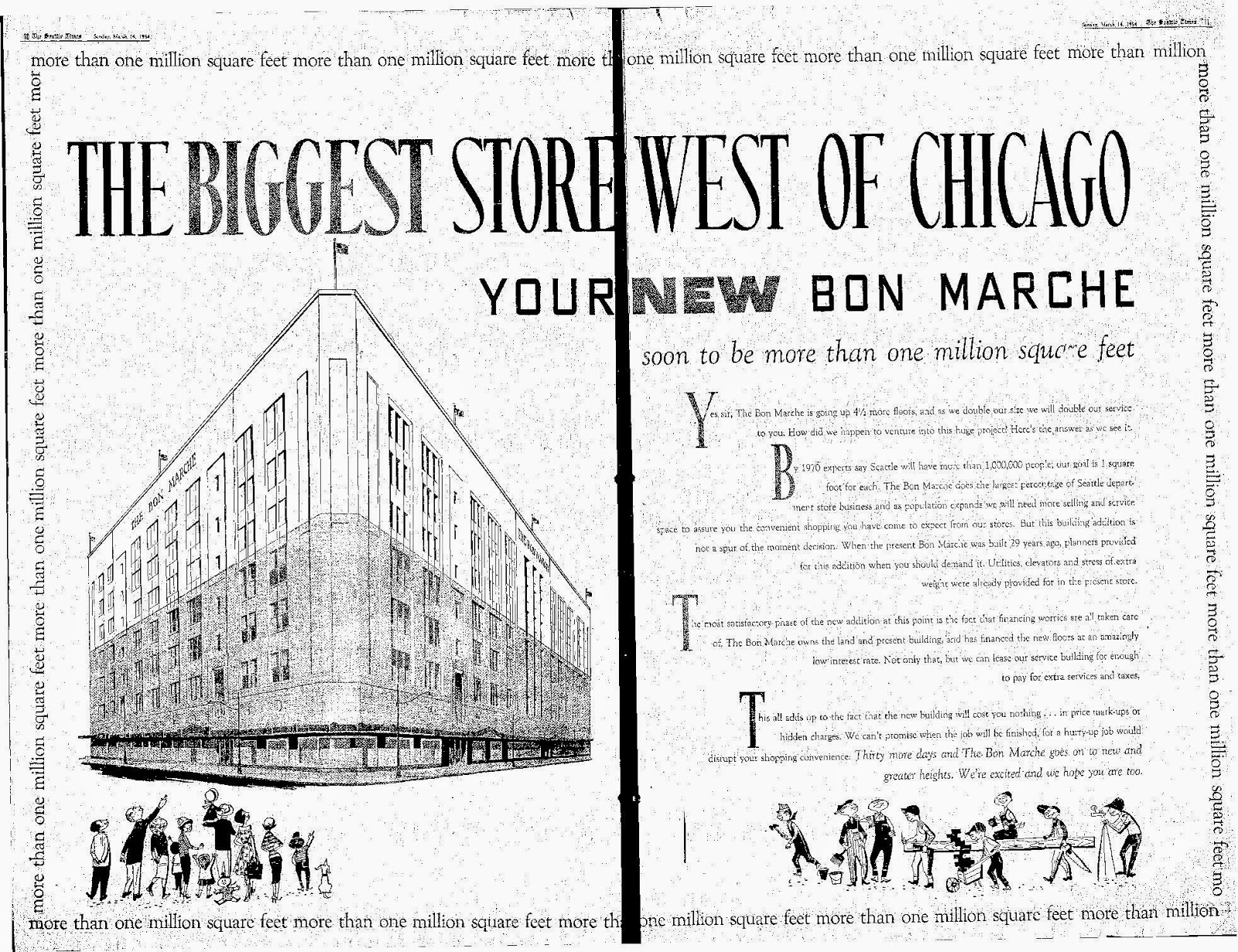