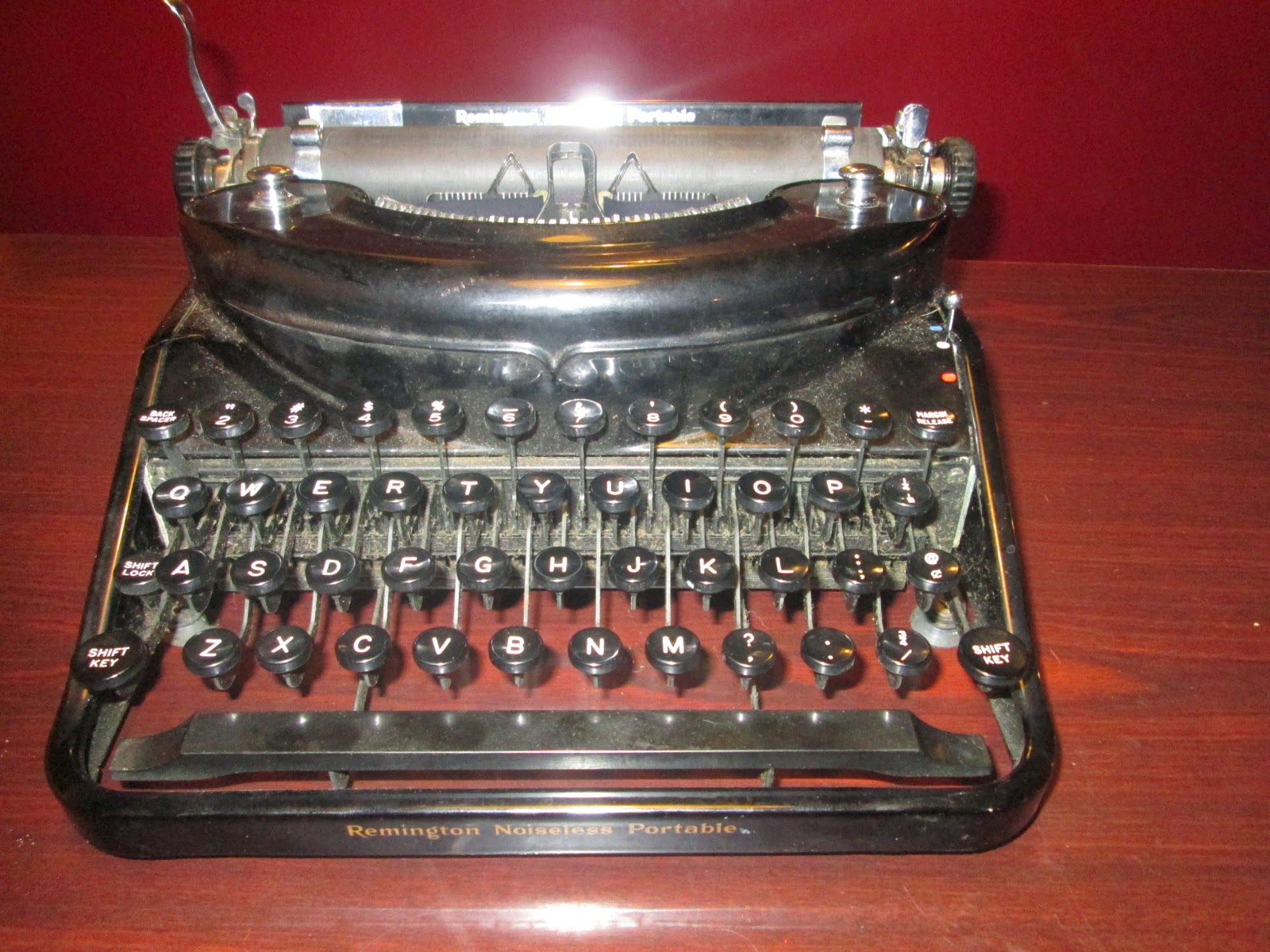 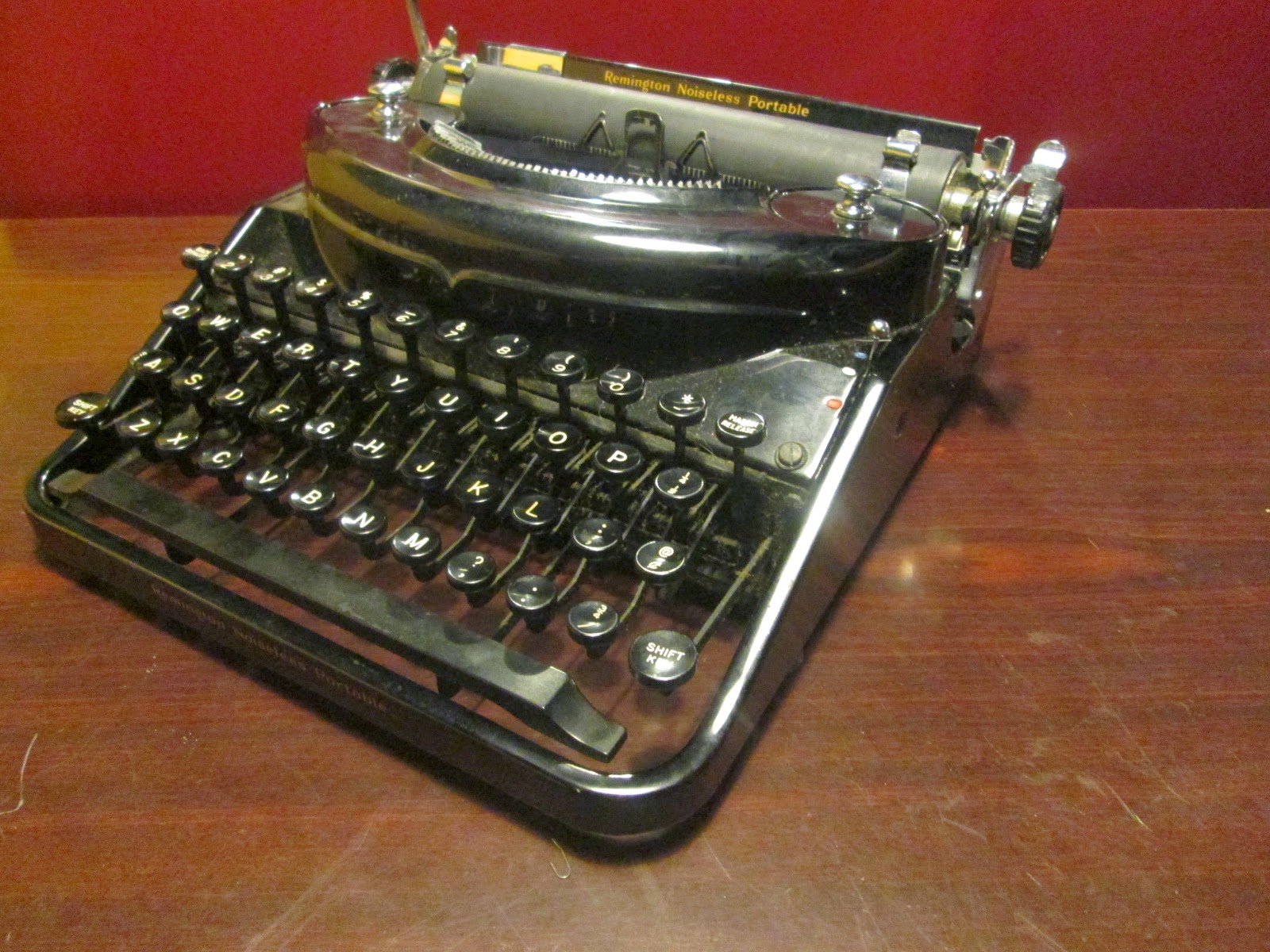 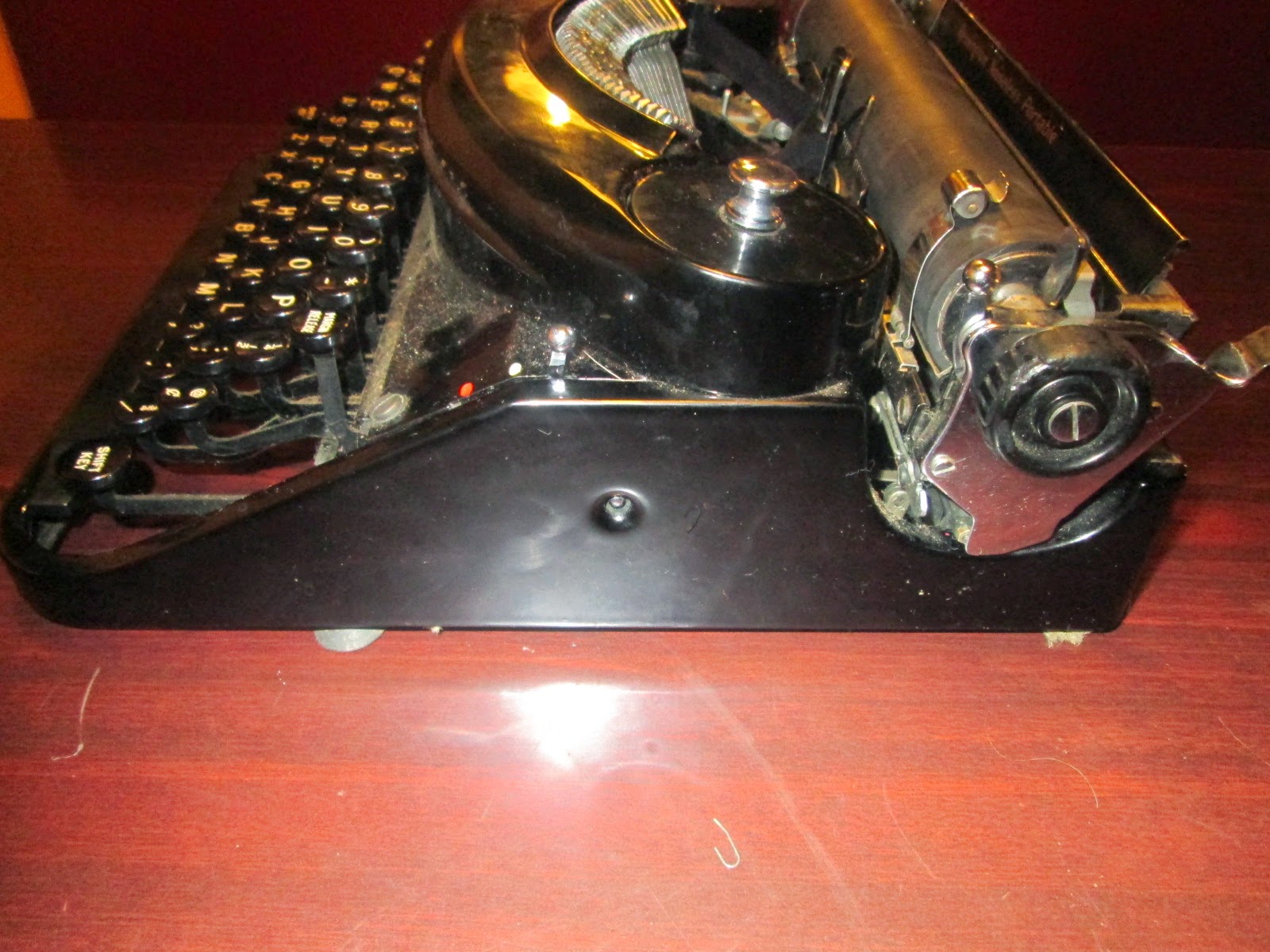 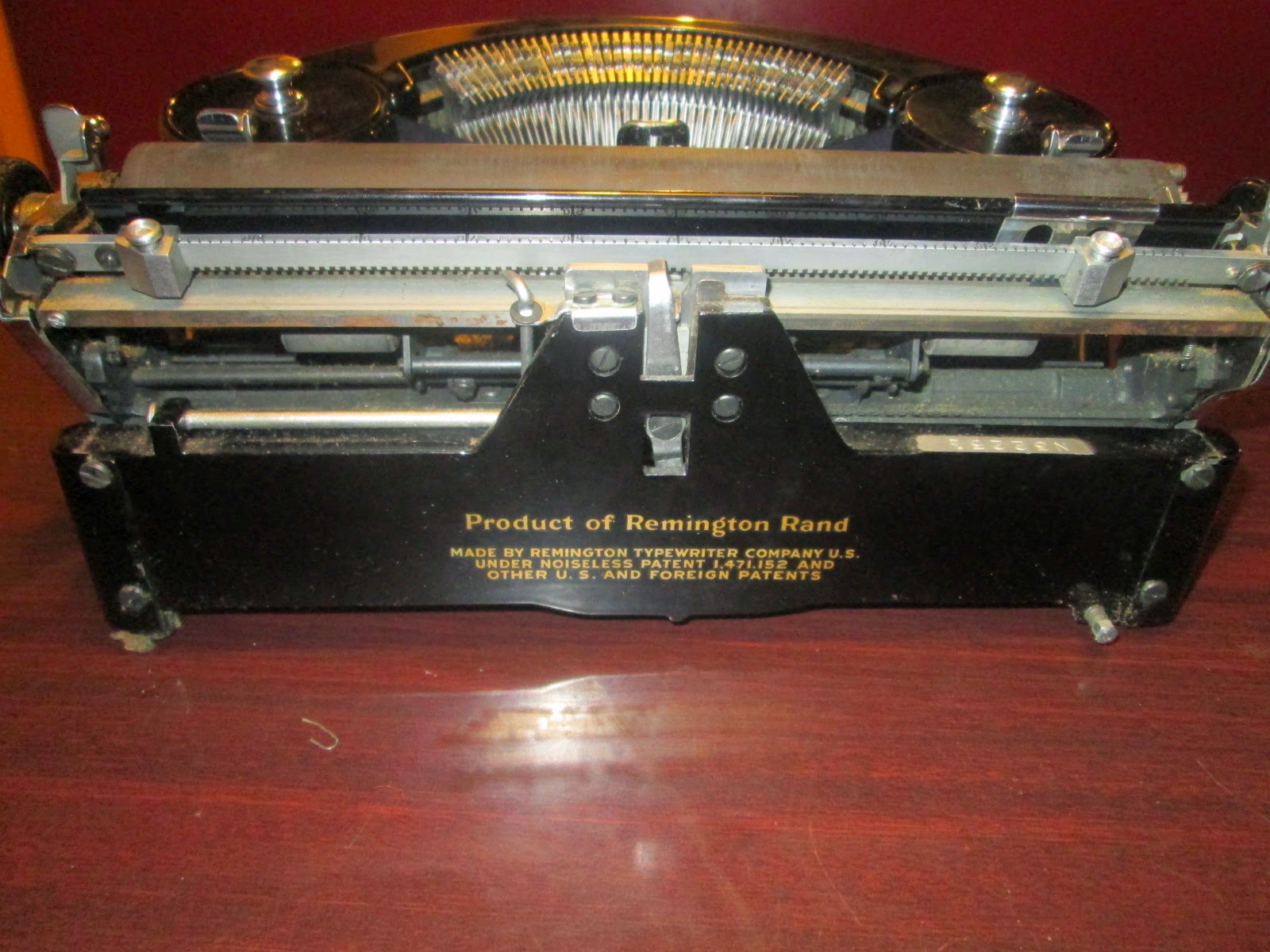 This typewriter was manufactured at the tail end of 1932. Early models like this one have black plastic keys. According to Richard Polt's wonderful Remington Portable resource, "The original price of the RNP was $92.50, but during the first few months of production the price went down to $69.50. In 1935 it cost $67.50." This was quite expensive in the 1930s. This was likely a $69.50 typewriter when new. In comparison,  a deluxe standard Remington portable was $4.50 cheaper at $65. The standard Remington portable was $60. The deluxe Remie Scout was only $34.75. The all-time cheapest Remington (which could only type in CAPITAL LETTERS) was $19.75.
Posted by Nick Bodemer at 5:53:00 PM