This typewriter was originally owned by a resident of Spokane, Washington. His name is written on the inside of its case. 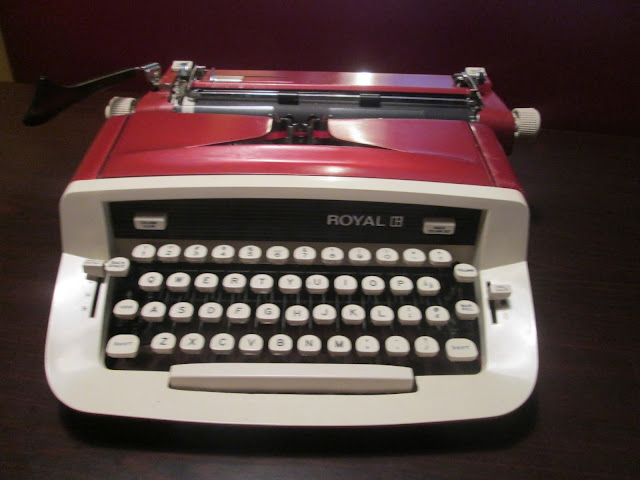 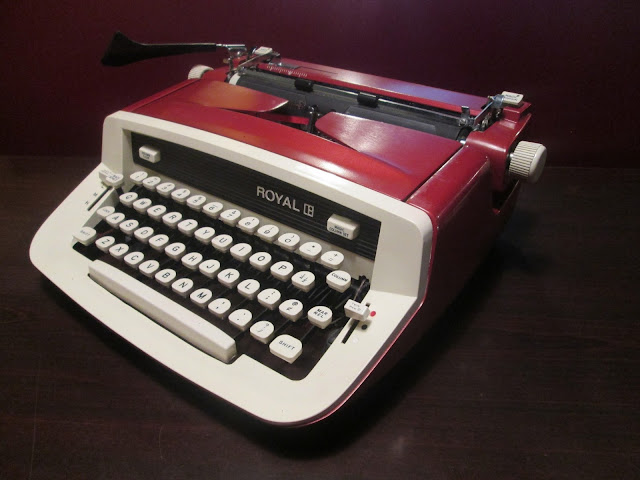 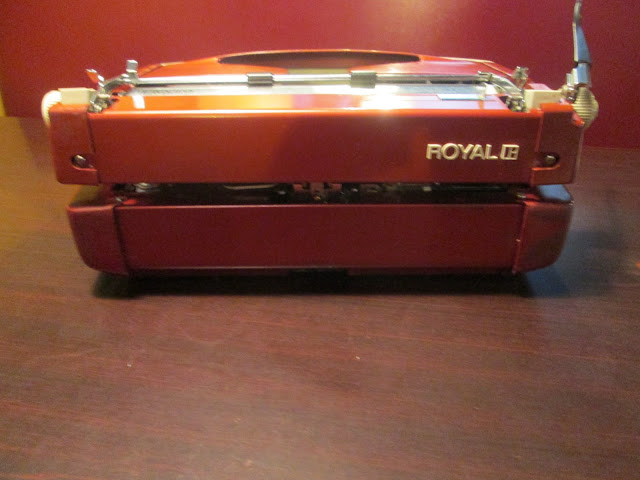 The first patent number on the underside of the ribbon cover is for the Royal Futura. The basic design of the  Futura was streamlined in 1961 to become the 890/Sabre/Caravan/Custom II/ Custom III/Futura/Sears Cutlass, just to name a few. Its production ended in the early 1980s.