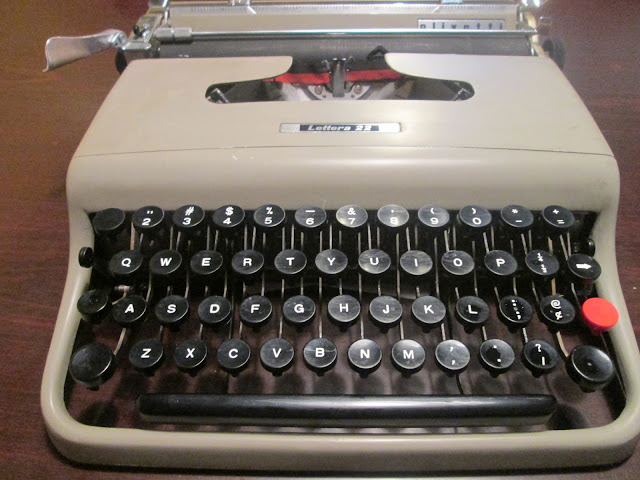 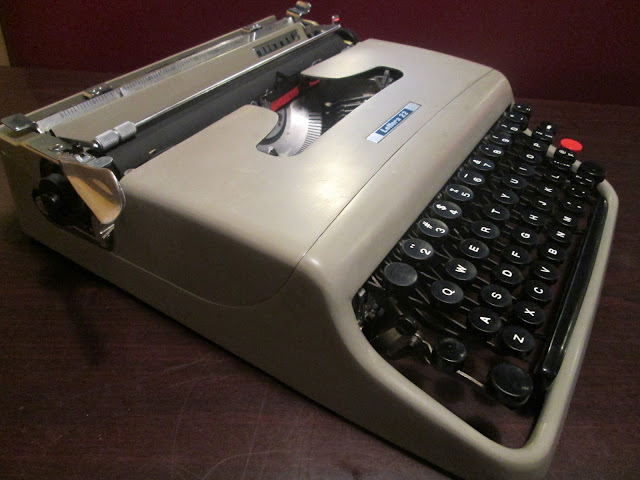 While information on the Olivetti Lettera's history is readily available, local histories involving Olivetti typewriters are few and far between. However, here is a brief timeline: