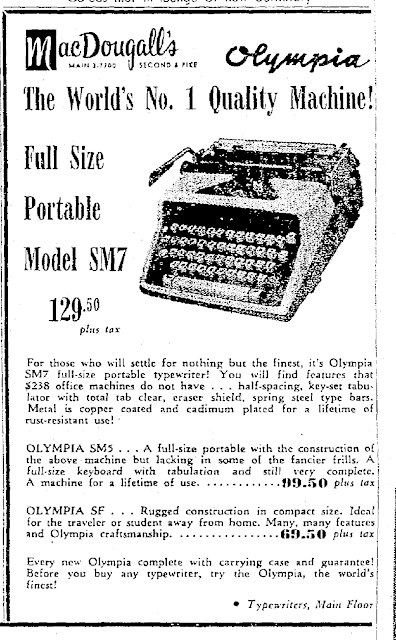 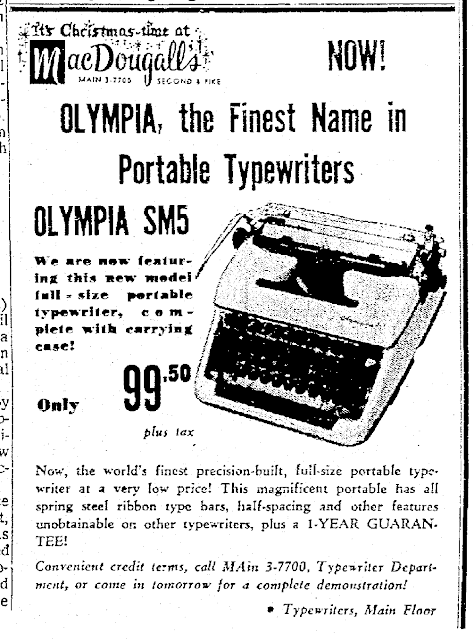 MacDougall-Southwick was founded in 1874 as The San Francisco Store, located on First Avenue, between South Jackson Street, and Yesler Way. In 1908, it moved to the corner of Second Avenue and Pike Street. It advertised itself as being the first electrically-lit store in Seattle.  One of the main causes for the demise of MacDougall's was its competition--Frederick and Nelson expanded their store in 1952, and The Bon Marche expanded theirs in 1955. MacDougalls remodeled their store in 1950.

MacDougall's announced that they would close in January, 1966. The building changed hands several times, before being replaced by a parking lot in 1971