On Tuesday, my dad and I went to the big Seattle Goodwill store. I found a perfect Brazillian Hermes Rocket, in light gray. He surprised me by paying for it. It is the first compact Hermes typewriter to have a ribbon-color-selector and a jam-release/margin release key. It also has a full-size carriage-return lever! 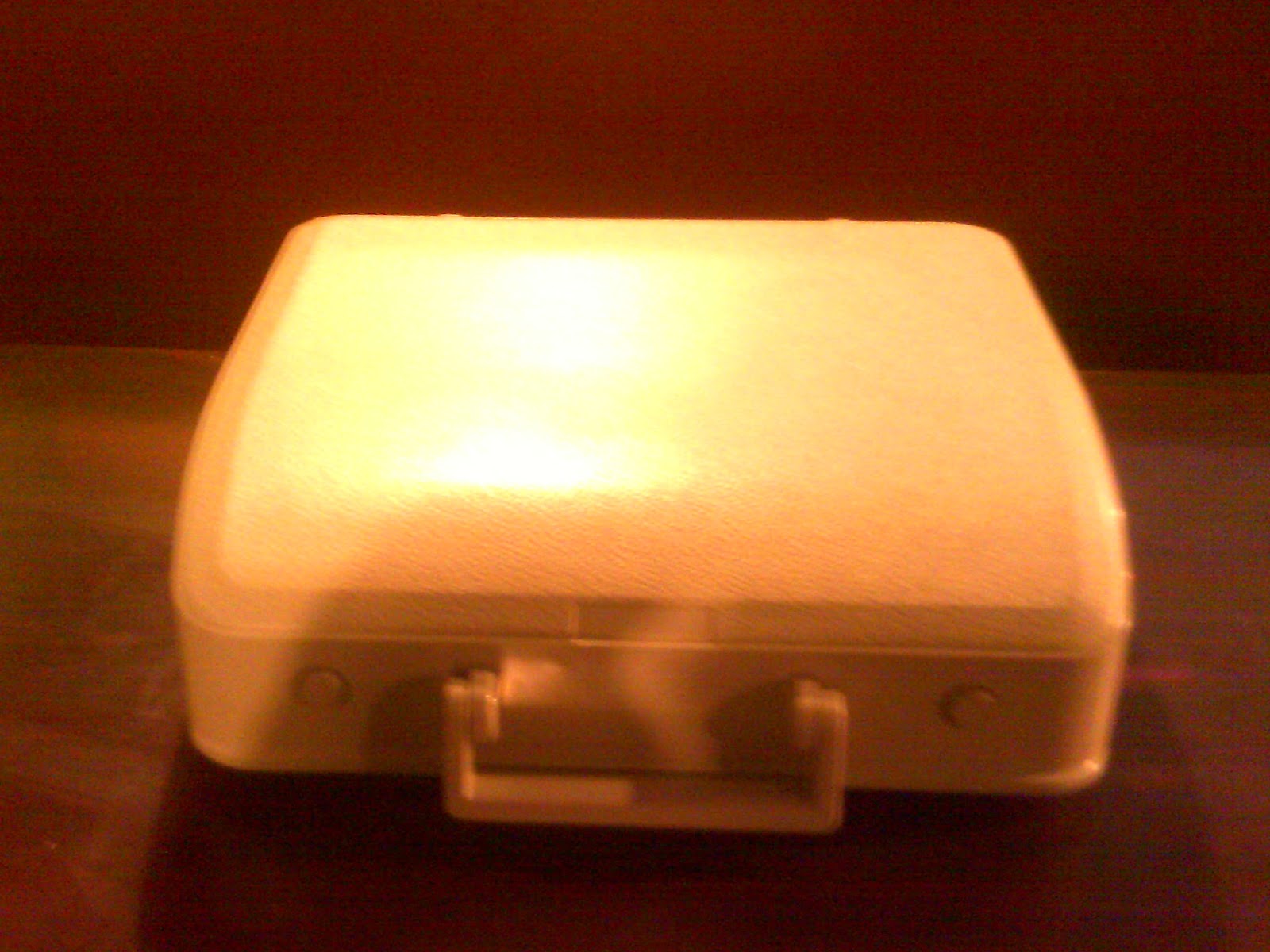 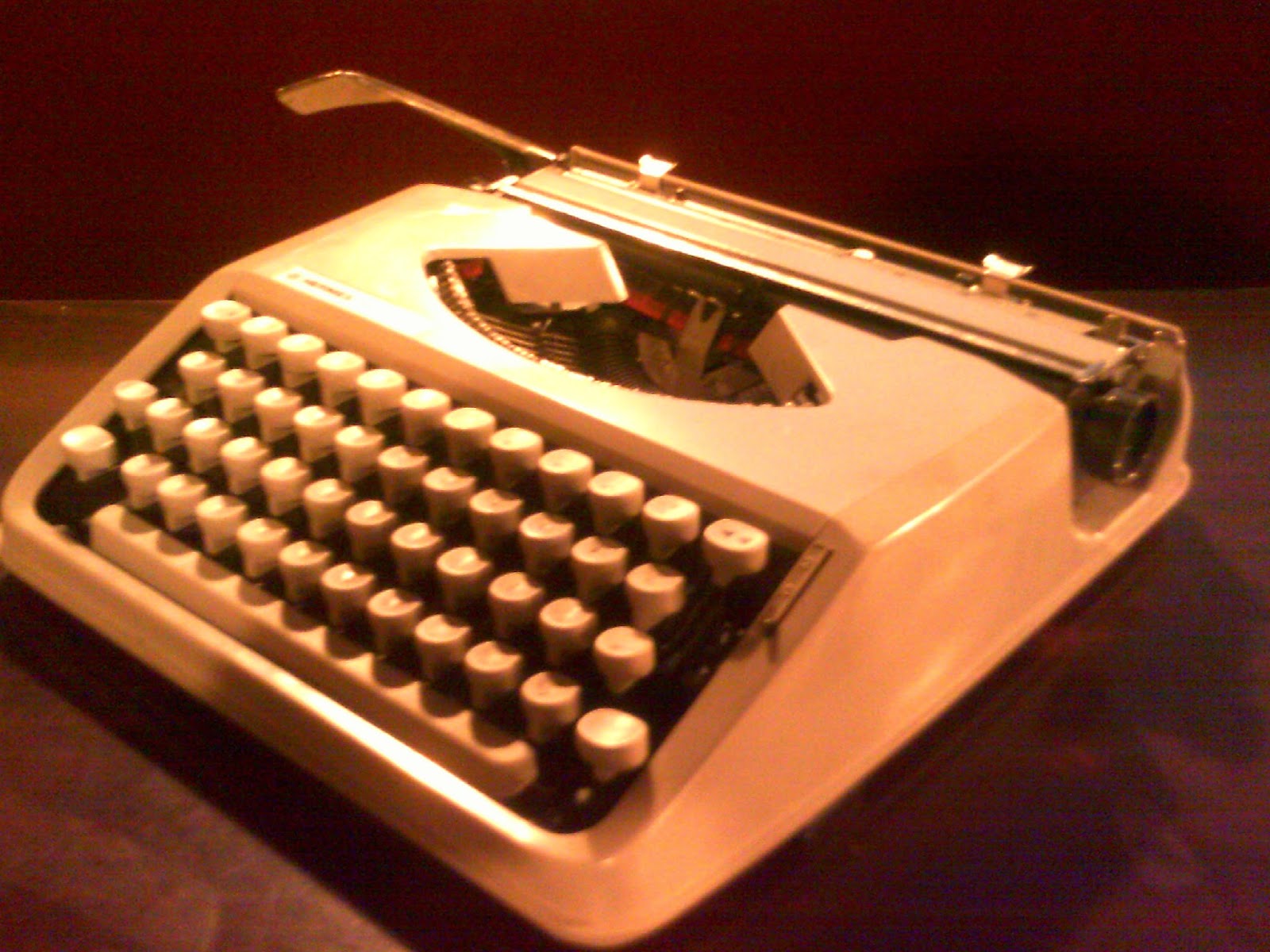 Many people are more familiar with the Olivetti version of this typewriter--the Olivetti Lettera 82. (Many typewriters are not fond of the Lettera 82--Robert Messenger referred to it as a "piece of plastic dross." His example definitely has an alignment issue, but other Lettera 82's type samples are relatively good.) Some Lettera 82 portables even come in brown! (I am particularly fond of brown typewriters, even the Portuguese Royal Safari)