The new model I will post soon is an oddity. It was made by one of the most popular typewriter manufacturers. Despite this, only 15,000 machines were made (including the DeLuxe model)
It is basket-shifted, has a 42 key keyboard, but lacks the following:

It does have a bell, which should eliminate the Remette. It also has margins, and a margin release key, and a backspacer.

The first three people to guess correctly will get to choose the background texture for the next photo. Sample choices can be seen below: 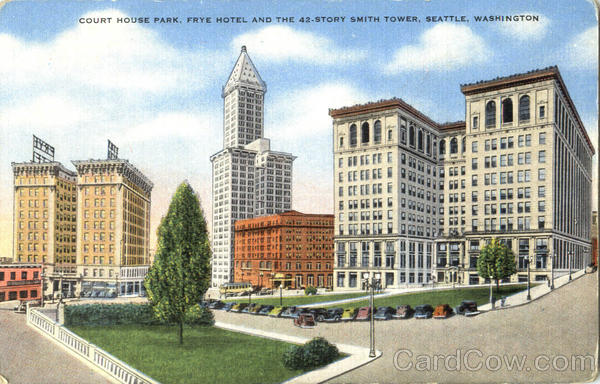