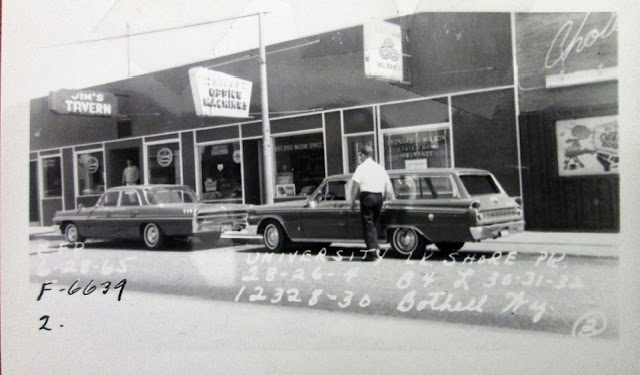 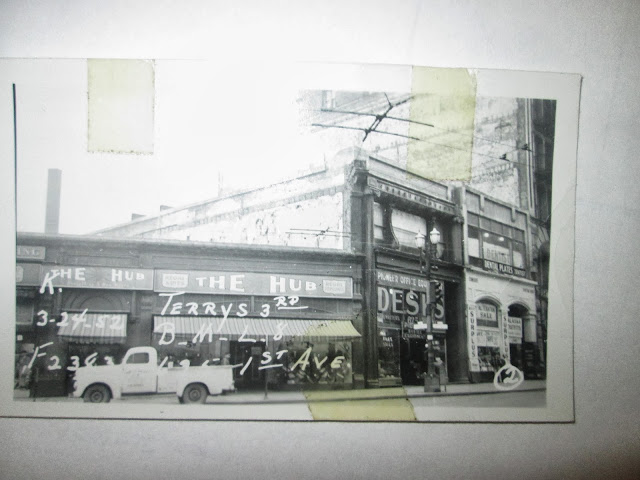 Pioneer Office Equipment is on the right (in the building that says "Desks" in enormous letters.) This store closed in the mid-1960s, but sold many Remington Portables from 1946-c.1964.
(Image Courtesy of the Puget Sound Regional Archives)